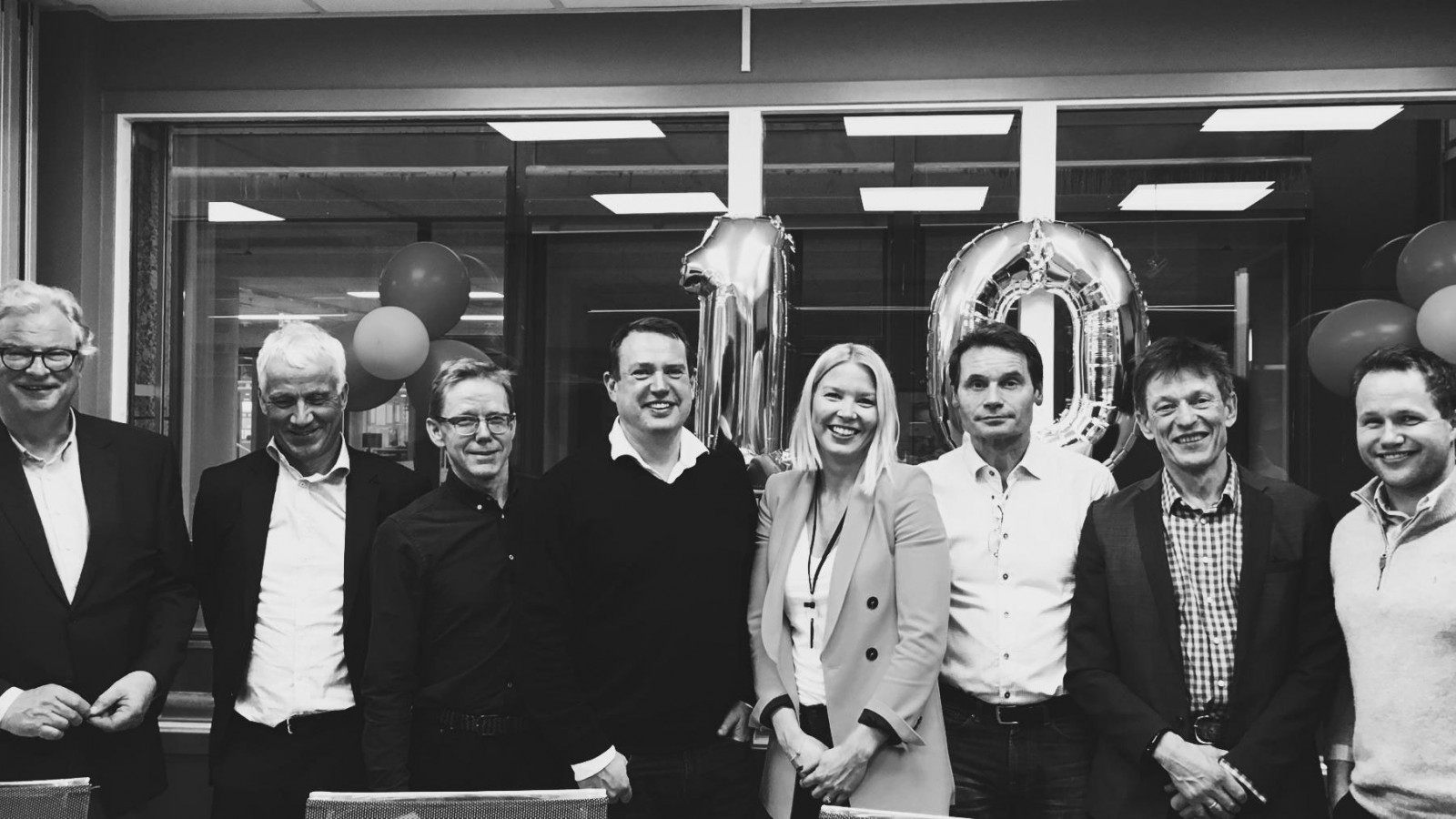 10 years with Fram Marine AS

Recently, Fram Marine AS celebrated its 10th anniversary and Kjetil Bruun-Olsen, CEO and entrepreneur, looks back on the business first ten years.

Inspired by Fridtjof Nansen and Roald Amundsen's Arctic missions, fellow students at NTNU Kjetil Bruun-Olsen and Ola Often established the advisory company Fram Marine AS in 2009. The first few years the company was run by the two, and they were running it well.

"We had a strong desire to use our competence to help others with good project planning and focus on implementation," says Bruun-Olsen.

"In a period of time, we saw many examples of unsuccessful projects because planning and preparations had not been good enough. That's when we drew parallels to the two expeditions, where Amundsen defeated Robert F. Scott in the race to reach the South Pole in 1911. The story of the race told us that Amundsen's expedition had been better planned and they were devoted to the plan throughout the expedition.

From two to 16 employees in four years

In the initial phase, there were complicated projects in the marine industry they were aiming for, which they succeeded very well with as Fram Marine AS was quickly recognized as a quality supplier of technology-based consulting services for business and project management within the energy and marine markets. Already in 2013 the company had grown to 16 employees. Today the team counts 20.

"Our company philosophy has always been that thoroughness in preparation, planning, engineering and contracts are key elements for successful projects. It was precisely these elements that contributed to the success of the Fram expeditions led by Fridtjof Nansen and Roald Amundsen.

"Looking back, I am proud that we in Fram Marine AS have become a expertise and competence company in energy offshore extraction with special competence related to floating offshore installations. Although we are a small player, we have attracted very competent employees and are involved in major national projects.

Today we have employees with up to 30 years of experience in technology development, engineering and project execution from the oil and gas industry. In recent years, we have also assigned employees with expertise in renewable energy such as wind and wave power. "Our main market is Scandinavia, where we are hired for major players. However, we have also been fortunate enough to have received contracts in large projects both in West Africa, Brazil, Gulf of Mexico, southeast Asia and the North Sea.

Greener technology in the future

When Bruun-Olsen is asked about future development, he strongly believes that the environmental technology of renewable energy will accelerate. "In order to achieve sustainable development, fossil fuel consumption, including the ship industry, must be greatly reduced. Hybrid ships, we already see some of them, but to make it more attractive, battery technology needs to be developed. In this way, I'd like to highlight Hurtigruten, which now has its second hybrid-powered ship under construction.

Focus on the environment

The hope for the future is that the world's society phases out coal and focuses more on gas and renewable energy. Through digitalization and robotization, we hope to see that more companies see the value of taking their production home again. By having production in Norway, we have better control of the environmental aspect, and sustainability, concludes Kjetil Bruun-Olsen.

Our website uses a variety of cookies, which you consent to if you continue to use this site. You can read about our cookies and how they are used, and grant or withdraw your consent for certain types of cookies at any time.